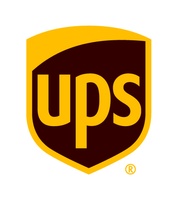 UPS is a global leader in logistics, offering a broad range of solutions including transporting packages and freight; facilitating international trade, and deploying advanced technology to more efficiently manage the world of business.

In March 2013, UPS became the first global express delivery company to be wholly-owned in Vietnam. The change allows UPS to better connect Vietnam's rapidly expanding economy to world markets through the UPS network. UPS has invested in new facilities and technology in key commercial and industrial centers across Vietnam. It has extended its express pickup and delivery service to 63 provinces in Vietnam and offered later pick-up and cut-off times. UPS has operations in Hanoi and Ho Chi Minh City.