Dah-Sheng Chemical (DSC), founded in 1946 as a chemical foam manufacturer, has been pioneering innovations in various foam and composite technologies ever since. DSC owns and operates manufacturing facilities in China, Vietnam, and Indonesia. 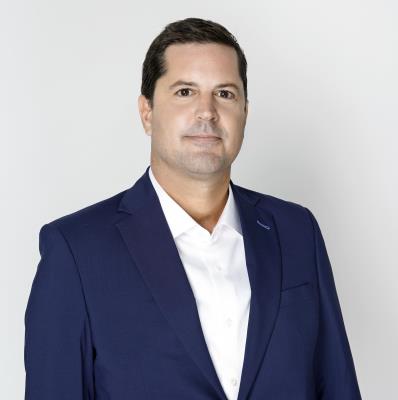 A Maryland native, Ned graduated from the Baltimore School of Law in 2004. After passing the Maryland State Bar Exam, Ned began his career in the public sector, first as Counsel to the Maryland Senate Budget & Taxation Committee. In 2010, Ned transitioned to the private sector to lobby for health care companies, including UnitedHealth Group, as Vice President of State Government Affairs. After 10 years, Ned decided to hang up his "political boots" and moved to Taiwan to become Sales Manager for a product development company, MatMarket. Currently, Ned serves as Regional Sales Director for Dah Sheng Chemical - a leading supplier of engineered foam products, with a focus on the footwear industry.
Ned has lived in Vietnam since 2016 and is married to Xuan Nguyen, who is an Executive Producer for Happy Hour Studios.